The New Year is here, CES 2014 is over, and now it's time to get back into business with an update to the Galaxy S4. It looks like there's an unofficial test firmware for Samsung's flagship smartphone, with Android 4.4.2 KitKat for the Galaxy S4 (GT-i9505 model). 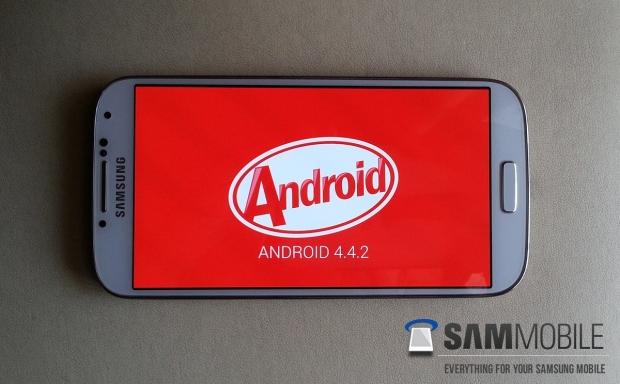 SamMobile is on the ball, getting their hands on the test firmware, but Samsung will officially roll out the deliciously named update for the Galaxy S4 sometime in February or March. Until then, you can try out the firmware if you want - but be warned - this isn't for everyone. This is in no way an official firmware from Samsung, so I would advise waiting for an official release from the company before flashing your $600+ smartphone.