CES 2014 - It looks like Lenovo is preparing to unleash some low-cost Chromebooks this year, with Jay Parker, President for Lenovo's North American operations confirming the news during CES 2014. 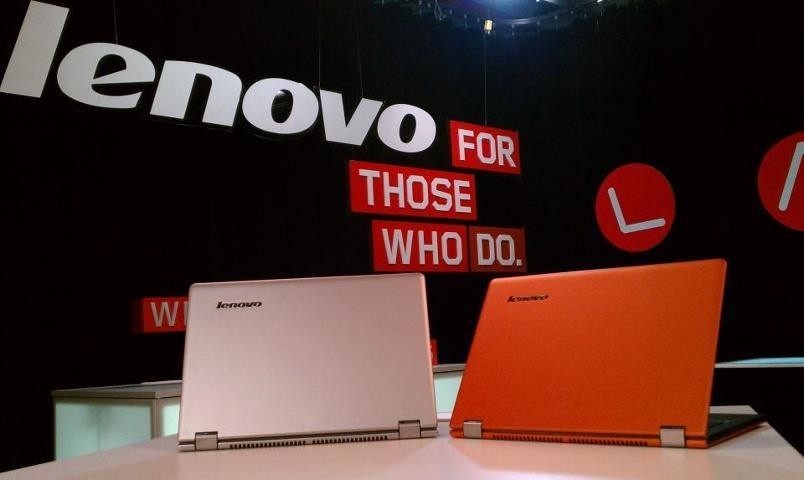 Parker said: "Chromebooks can be very impactful in the market really quickly" and that "we believe the market will accelerate greatly in the next 12 months". Lenovo might not become an overnight sensation in the Chromebook market, but extending its offerings outside of the PC market which is dominated with Windows, could be a step in the right direction for the company.