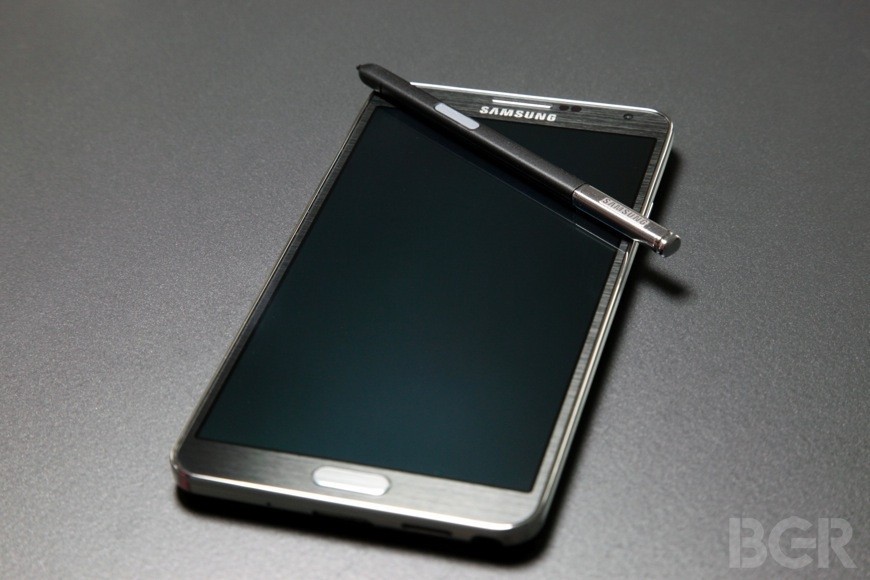 We have a new processor inside the Galaxy Note 3 Neo, with a "new 1.7GHz dual + 1.3GHz quad-core (Hexa) processor" that should give it a performance improvement over the Galaxy Note II. We have a 5.5-inch 1280x720 Super AMOLED display (which is less than the 1920x1080-pixel display on the Galaxy Note 3), an 8-megapixel rear-facing camera, 3100mAh battery and 2GB of RAM. Overall, it's closer to the Note II than it is the Note 3.

Samsung will most likely be selling this as a low-cost alternative to its flagship Galaxy Note 3, but do you think it will sell well?