CES 2014 - Valve announced its partners for the Steam Machines at the Consumer Electronics Show 2014 in Las Vegas, but now we're seeing AMD and Intel publicly announce built-in driver support for their integrated GPUs. 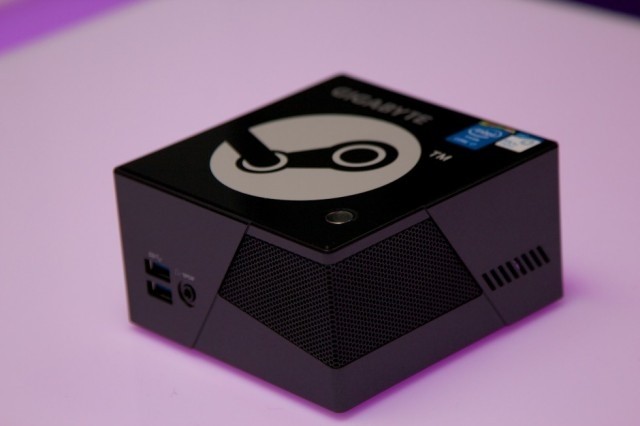 AMD has confirmed that SteamOS was running Catalyst 13.11 Beta 9.9 drivers, and that the company would soon offer a standalone package for people to download. There are issues associated with this drive, which "include tearing and poor overlay performance in-game". Previously, we only saw builds of SteamOS shipping with NVIDIA drivers as a default, with all of the 300 early Steam Machine prototypes sent out featuring NVIDIA GeForce GPUs.