Storage Visions 2014 - Riccardo Badalone, the CEO and Co-founder of Diablo, explains their Memory Channel Storage product. The Memory Channel Storage architecture, along with the collaboration with SanDisk, is creating one of the most exciting and disruptive storage technologies to come along since SSD's. The breakout SanDisk UltraDIMM will lead the wave of these new devices with NAND placed directly on the memory bus.

This radical departure from the typical memory architecture will enable a whole new breed of datacenter servers, and with widespread industry support can help to maximize performance and density. 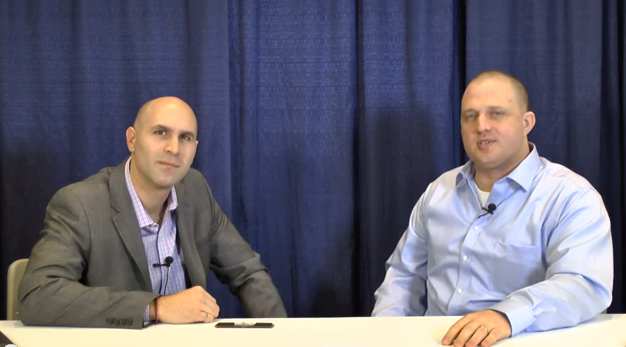