Storage Visions 2014 - Randy Martineau provided us with insight into Oracles latest archival programs, and also does a bit of explaining the state of tape in the datacenter. Tape has been used since the early days of computing, and is alive and kicking over a half century later.

Unbeknownst to many, tape density is actually progressing faster than today's cutting edge hard disk drives. Randy really does a great job of giving a fascinating and thorough explanation of the technology in layman's terms. 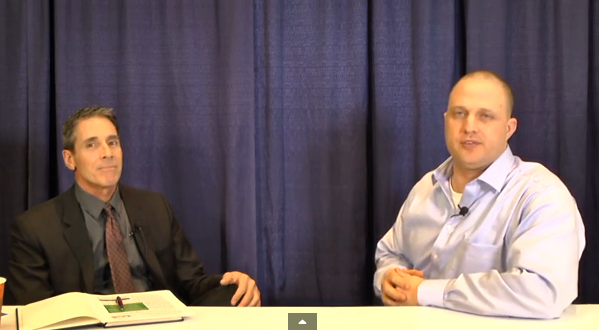