CES 2014 - 2014 is here, which means we're in the year of the Galaxy S5, something we're beginning to hear more concrete information about. Bloomberg is reporting that the Galaxy S5 will be released in April, and that Samsung will pack in iris-scanning technology into its upcoming smartphone. 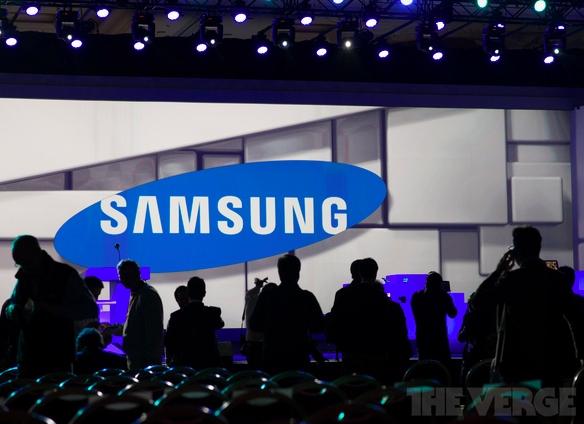 Samsung's Mobile Executive Vice President, Lee Young-hee has said that the Galaxy S5 will debut alongside the next Galaxy Gear smartwatch. The exec also said that the new Galaxy Gear will feature "more advanced functions, and the bulky design will also be improved." Samsung is expected to release the fourth iteration of its smartwatch later in the year, with the South Korean giant considering a "three-sided display" which would pave the way for visibility from multiple angles.