Storage Visions 2014 - Tarun Loomba, the Vice President of Marketing for Client Storage Solutions at SanDisk, stops by the booth to discuss SanDisk's success in the SSD market over the last year.

Tarun also discusses SanDisks future and their path forward. I also have to apologize, in the video I incorrectly recalled that SanDisk's Shanghai facility punches out over 1 million flash products per day. After double checking, it is actually over 2 million devices per day from their Shanghai facilities. Tarun also mentioned the whitepaper which can be found at this link. 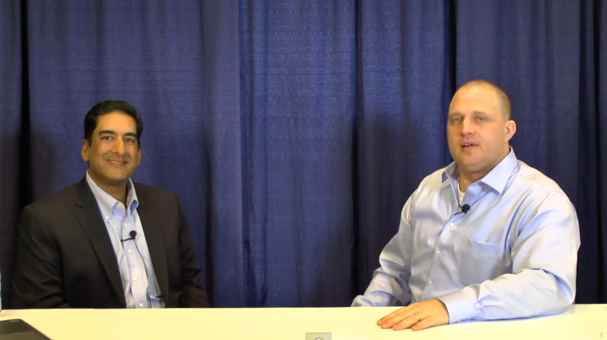