Ford CEO Alan Mulally has confirmed he will remain with the U.S. automaker and not become the next Microsoft CEO, which will be vacated when Steve Ballmer steps down. Last August, Ballmer said he would resign - and leave within 12 months - but is trying to help the company ease into the transition. However, that's going to be difficult when there is uncertainty about the company's short-term stability. 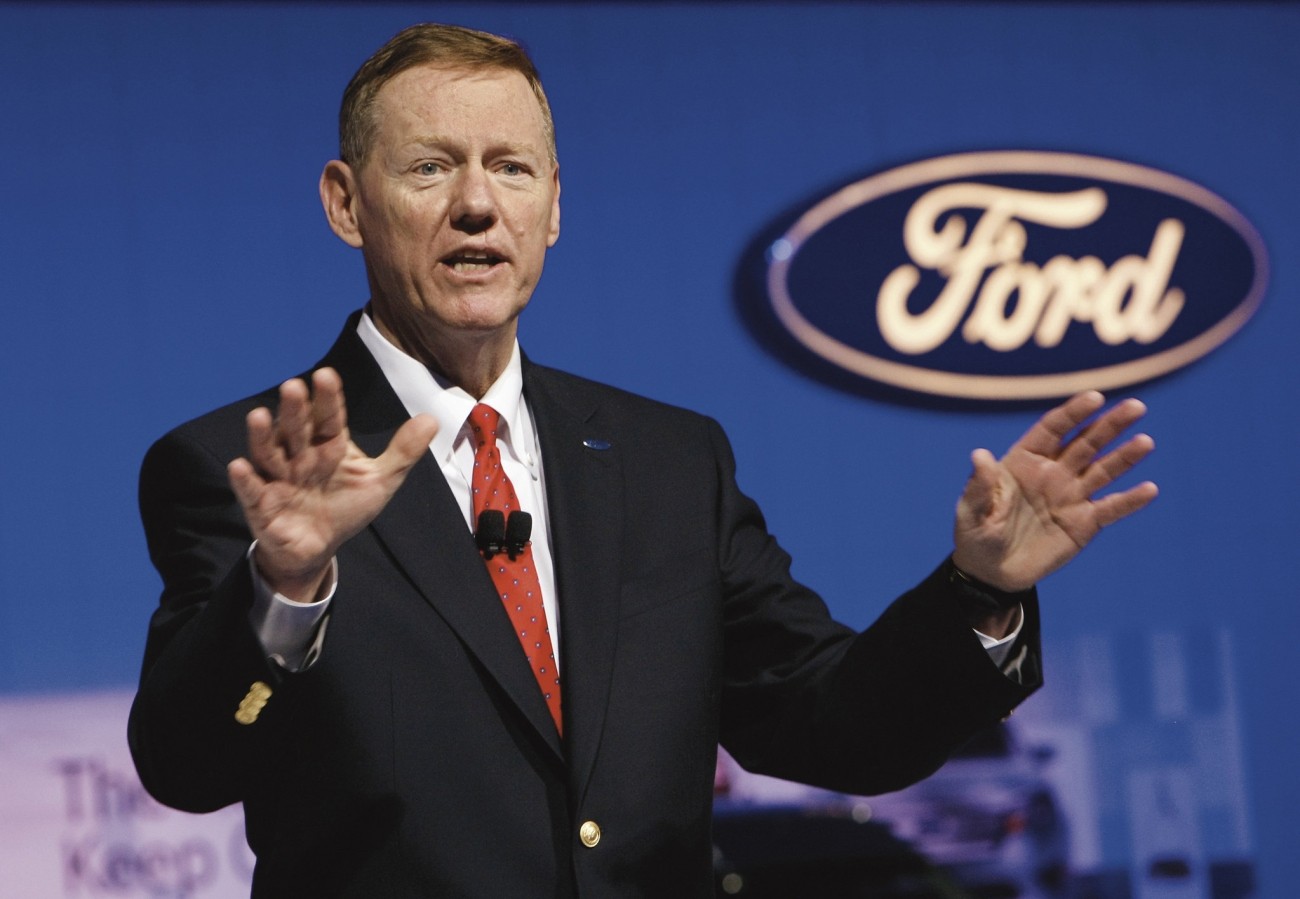 "I would like to end the Microsoft speculation because I have no other plans to do anything other than serve Ford," Mulally told reporters. "You don't have to worry about me leaving."

Microsoft's hunt for Ballmer's replacement has been extremely difficult, as there are only a handful of skilled candidates seeking the job. Microsoft is currently considering both internal and external candidates as the company needs to buckle down and find a new leader.