NVIDIA has just released its GeForce 332.21 WHQL drivers, which include some new SLI profiles, 3D Vision profiles, performance and stability improvements, and more. For some of the latest games, we have some SLI profiles, which will help with multi-GPU gaming. 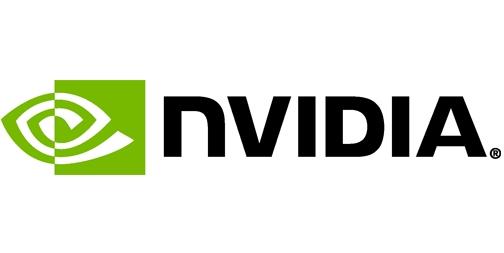 We have new SLI profiles for Assetto Corsa, EVE Online (DirectX 11), Plants vs. Zombies: Garden Warfare, and Thief. We also have 3D Vision profiles for Injustice: Gods Among Us, and Path of Exile. NVIDIA has pushed in some stability improvements, as well as the usual performance improvements for some titles. You can grab the new drivers right here.