CES 2014 - The Oculus Rift isn't ready for the big time yet, and even if it were, there's no AAA first-party games available for it. Well, it looks like the virtual reality outfit is looking to change this in multiple ways. 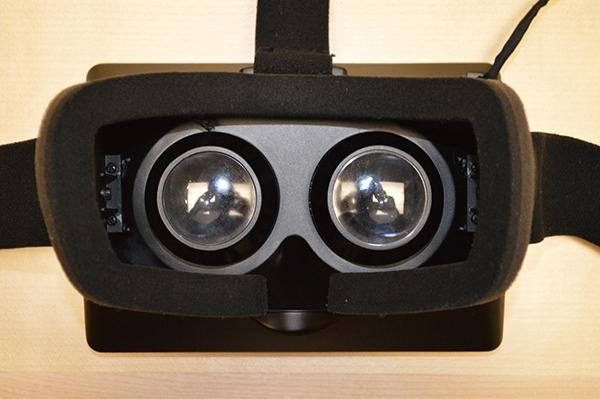 Oculus VR has told Engadget that it is looking to create lots of content for the Rift, where it will constantly talk with developers on making Rift-related content, but it will also build some content in-house, too. Oculus said: "When we catch on to a nugget that seems like it should become a full experience, we may end up doing it ourselves. We may end up putting it out and working with a third-party studio that does. We've actually started to engage with third-party studios like that through the relations group, the publishing group, as well as our own development."

Remember that the creator of Doom and Quake, John Carmack, is on-board, so could we expect the true next-generation leap in games from Oculus VR? I've said it before, and I'll say it again: the future of gaming and technology will begin its first big leap with Oculus Rift.