CES 2014 - During today's visit with Acer, we got the chance to check out a new Windows 8 tablet as well as a new Chromebook that are being released in 2014. Acers new Iconia W4 appears to be the budget-friendly Windows tablet to consider in 2014, while its new Chromebook is the on-the-go consumers dream device. 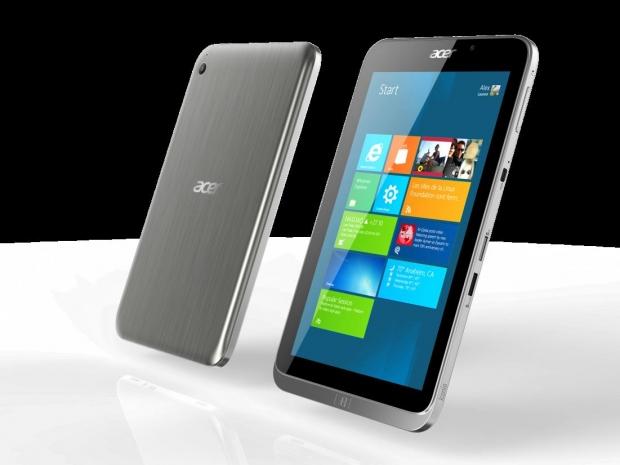 Acers new Iconia W4 tablet features a ultra-sharp 1280x800 8-inch IPS display that is directly bonded to the protective glass which provides for a true HD experience while providing almost 180 degrees of viewing angle. A 4th Generation Intel Atom Clover Trail processor is on board and running at 1.8 GHz. Imaging duties are handled by a 2-megapixel front facing camera as well as a 5-megapixel rear shooter. A full copy of Windows 8.1 is onboard and includes a copy of office. The W4 felt quick, snappy, and overall felt like a very high-end tablet. The W4 retails for $329 for the 32GB version and $379 for the 64GB model. 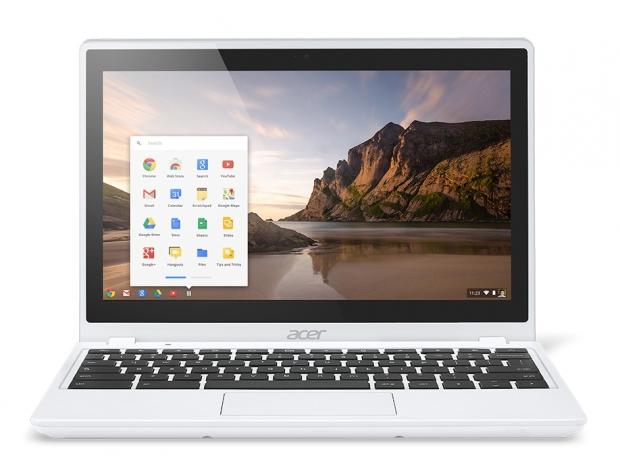 While the C720 Touchscreen Chromebook has been out for a few months, Acer has expanded the line to include new colors, including a sleek, new MoonStone while color that is both ultra modern, and stylish. The entire chassis is white, giving the device a consistently stylish look from any angle. A touch enabled 11.6-inch HD LED back-lit display is present and features 10-points of touch sensitivity. The MoonStone White version will be available to the US market later this month at a pricing point of $299.