Respawn Entertainment's upcoming Titanfall has been capped in terms of its multiplayer battles, with company co-founder Vince Zampella announcing that Titanfall will have a cap of 12 players - meaning that we'll see 6v6 battles only. 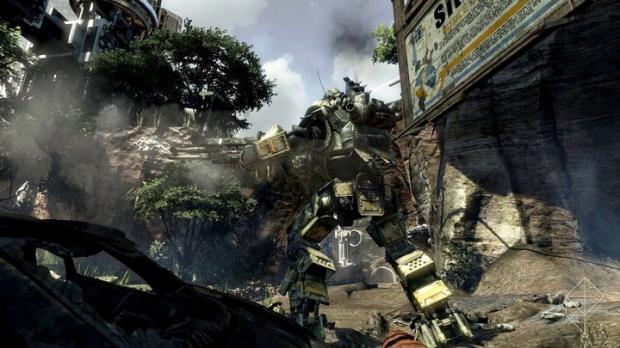 Zampella wrote: "6v6 is max player count. Turned out to be the best balance with AI for us. That's humans only count. There are lots of AI, everyone can have a Titan in follow or guard mode too." It had been previously reported that we could expect a maximum of six players per side, but not confirmed. Now we have the official confirmation from one of the company's co-founders, which means the disappointment, or excitement, can begin.