Storage Visions 2014 - Samsung's Ryan Smith, the manager of SSD manufacturing, stopped by the booth to speak about their latest SSD and NAND developments.

Ryan's projections of 2TB SSDs used in the datacenter falls in track with recent SSD releases and roadmaps we have observed from the major SSD manufacturers. Ryan also speaks about Samsung's deployment of 3D V-NAND into the datacenter, and their current use of TLC products as well. 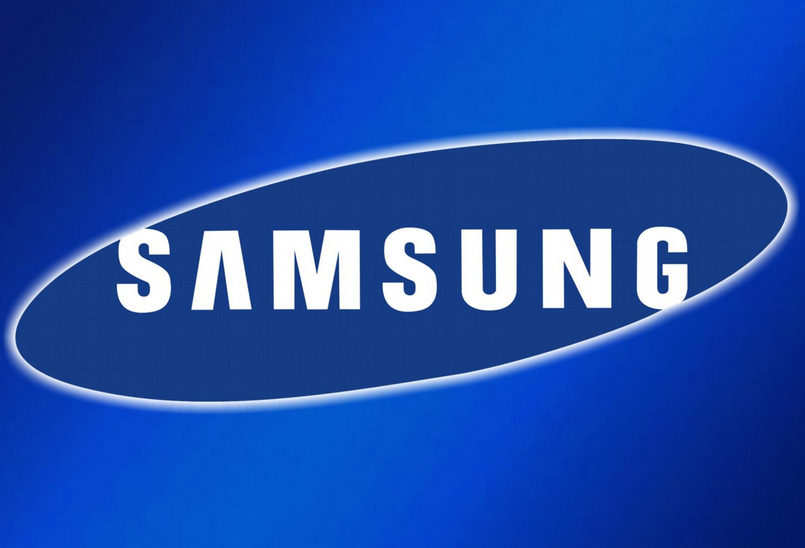