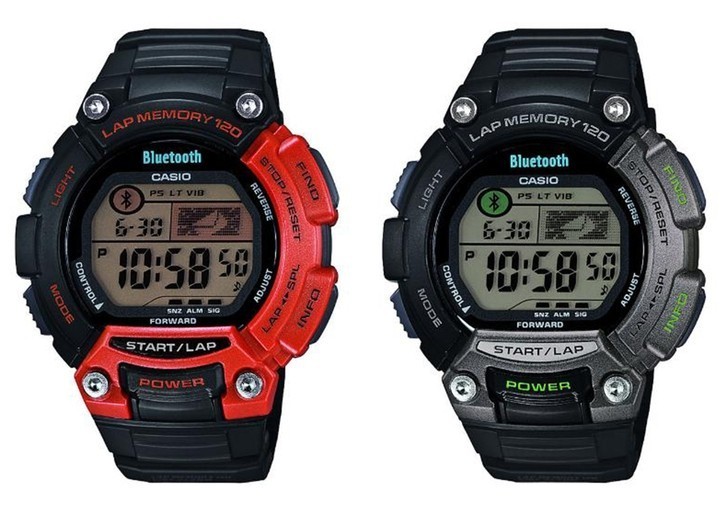 "This is an ideal sports watch for countless recreational runners who exercise with their iPhones," said Shigenori Itoh, Casio America CEO, in a statement. "In addition to the compatibility with several apps, it has a battery life up to two years and a versatile, water-proof design that makes it easy to use and wear before, during and after any workout."

The watch will run for around two years with a single battery, and doesn't require frequent recharging like many sport watch and GPS units.