CES 2014 - Sony has taken its magical shrink ray to one of its most popular smartphones, which has resulted in the birth of its new Xperia Z1 Compact, a smaller Xperia Z1. 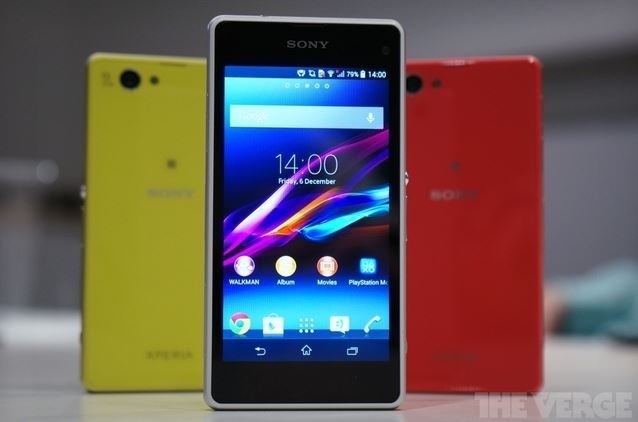 The new Sony Xperia Z1 Compact features the same hardware as its bigger brother, but has an upgrade thrown into the mix: an IPS display is featured on the Xperia Z1 Compact. The new, smaller 4.3-inch smartphone will go on sale next month, with Android 4.3 on-board, with an Android 4.4 KitKat update being made a "few weeks" after its release.