CES 2014 - Intel CEO Brian Krzanich has announced Edison, a super tiny PC that is the size of an SD card - yes, those things you install into your camera. An entire PC. 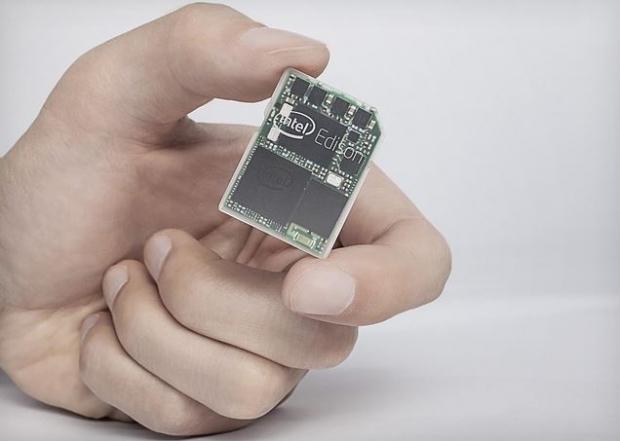 Intel is leveraging its 22nm process here, with the Edison PC running Linux, and features built-in Wi-Fi and Bluetooth modules. Intel's Edison, even at the size of an SD card, still connects to its own app store, which should create an entire new market for developers. Where this will end up leading Intel will be an adventure, but it's something that is exciting, that's for sure.