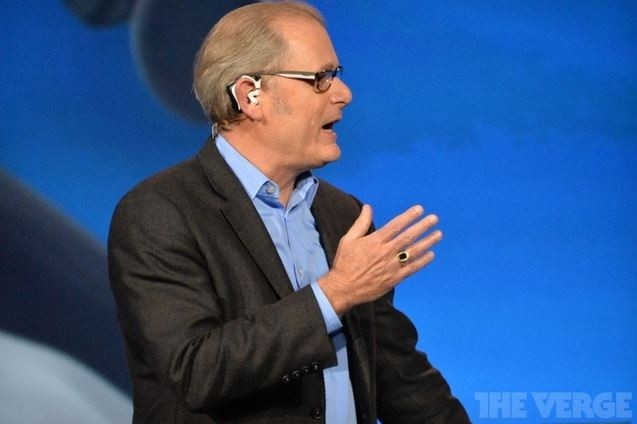 From Jarvis, you can get directions, look up restaurants or stores, or many of the other commands and applications that Google Now is capable of - which is a lot. Intel's Jarvis is only in the reference design stage right now, so we should expect some vast changes between now and when we can install them into our own ears.