We haven't heard much at all about another Halo game, even with all of the Xbox One launches around the world, but now the software giant is letting out a tiny tease, to get gamers excited. 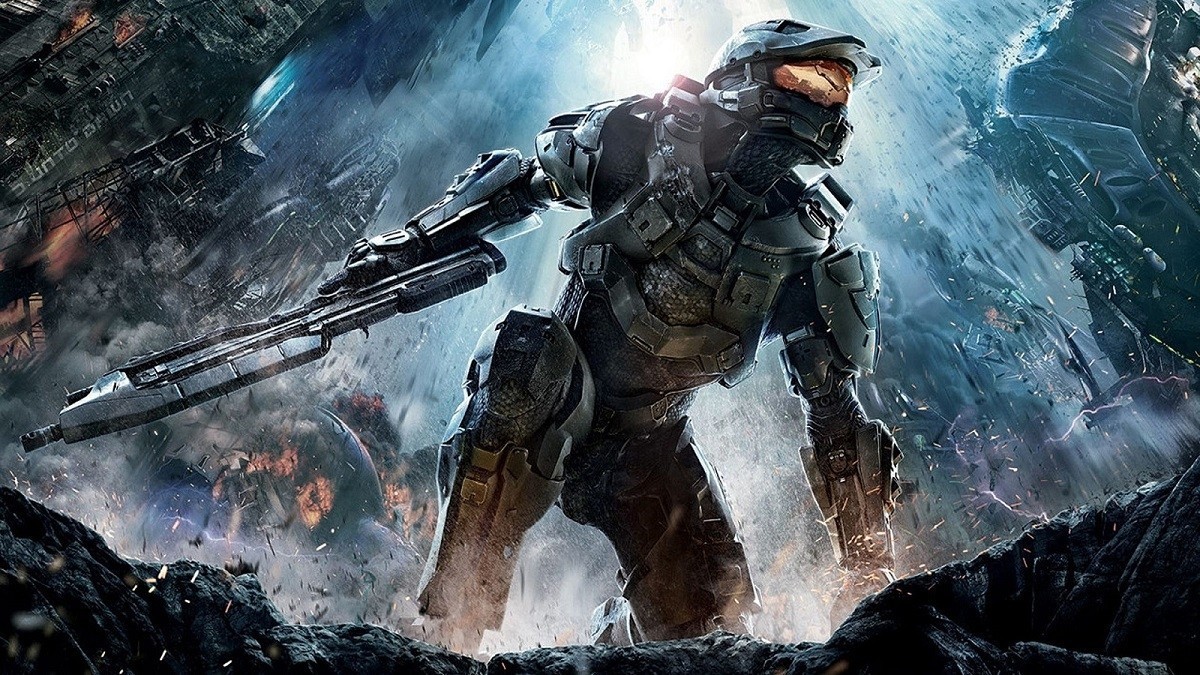 The news is coming from a tweet from Rob Semsey, Xbox PR Manager, who tweeted: "Rest assured your next Halo journey WILL begin in 2014. #staycalm". It's quite the tease, but what should we expect? A new Halo game that will be featured on both the Xbox 360 and Xbox One? A true next generation Xbox One exclusive? Who knows at this point.