CES 2014 - Samsung teased its new range of Galaxy NotePRO and TabPRO slates yesterday, but there were a few others that were unveiled, too. We have the new Galaxy Tab Pro 8.4 to now gush over, with an 8.4-inch 2560x1600-pixel display. 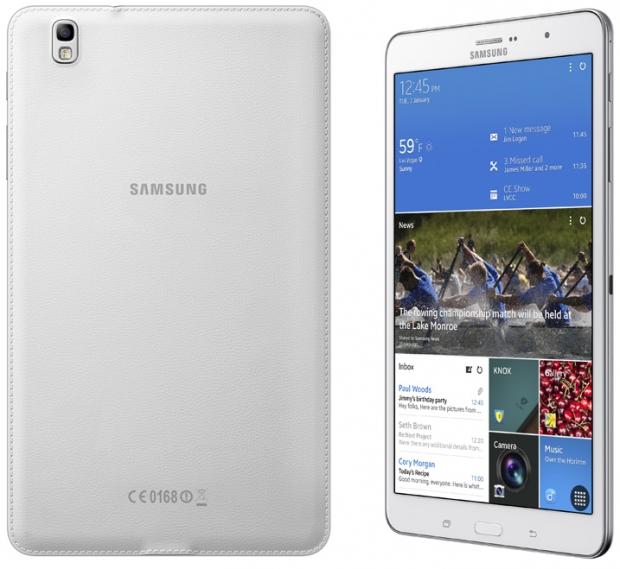 This mammoth resolution on a smaller screen size results in a massive pixel density of 359PPI, easily beating out Apple's new Retina-based iPad mini. We also have a quad-core 2.3GHz Snapdragon 800 processor, 2GB of RAM, either a 32GB or 64GB model which is expandable by microSD, a 4800mAh battery, an 8-megapixel rear-facing camera backed up by a 2-megapixel front shooter, and Android 4.4 KitKat.