CES 2014 - Tencent is reporting that Samsung is going to use an LTPS LCD display that is made by Sharp for its upcoming Galaxy S5 smartphone. Most would've expected the South Korean giant to use its own AMOLED technology, but it looks like Samsung is having production problems with 2K AMOLED displays. 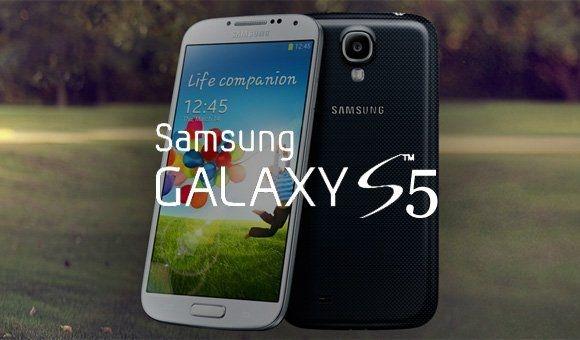 Samsung can't get enough of them made to be able to unleash a massive number of Galaxy S5 units, so it may lean on Sharp and its LTPS LCDs. It isn't all bad news, as Samsung owns a 3% stake in Sharp, so it is just using a partner for its LCDs. We should expect the next flagship smartphone from Samsung - maybe the Galaxy Note 4 or Galaxy S6 to use its in-house AMOLED tech, which should be in a better position.