Storage Visions 2014 - There is no doubting it, 4K is the buzzword at this years CES 2014 show in Las Vegas Nevada, and yesterday I got to check out my first piece of 4K hardware. The Nuvola NP-1 from Nanotech Entertainment is a small set-top box similar to Roku, but is capable of streaming 4K Video with no special connections. 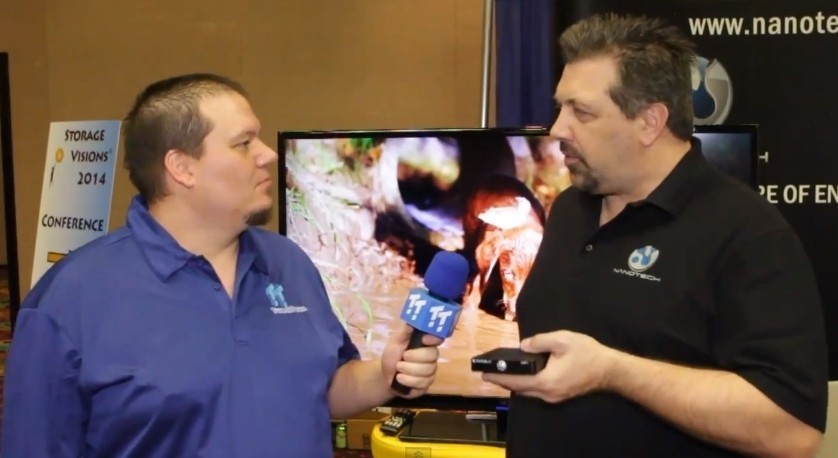