PC manufacturer CyberPower has unveiled its Steam Machine PC, opening up access to Valve's Steam gaming library directly from the living room. The entry-level Steam Machine A, powered by an AMD A6-6400K 3.90GHz and AMD Radeon R9 270 2GB GDDR5 GPU for $499, while the Steam Machine B starts with an Intel Core i3-4330 3.50GHz CPU and NVIDIA GeForce GTX760 2GB GDDR5 for $699. 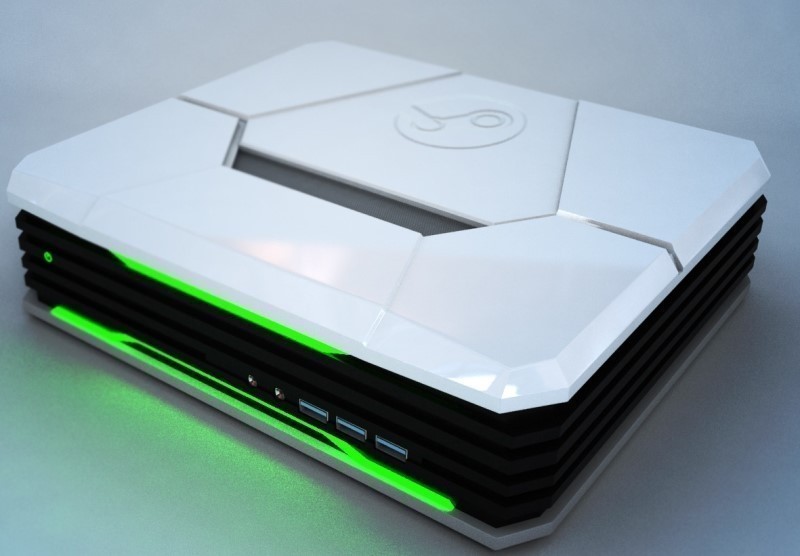 The Steam OS won't suddenly take over the PC market, but is highly appealing for OEMs trying to cater directly to gamers. Everyone from CyberPower and Alienware to iBuyPower and GIGABYTE are chomping at the bit to release Steam OS machines, with around one dozen companies expected to launch products in early 2014.

Both systems include high-density storage, Bluetooth wireless connectivity, Wi-Fi, USB 3.0, and ship with the Steam Controller.