CES 2014 - NVIDIA unveiled its impressive Tegra K1 processor yesterday, but in the weeks leading up to the event held in Las Vegas for CES 2014, the GPU maker plowed through a farm to drum up marketing for its new mobile processor which features 192 GPU cores. 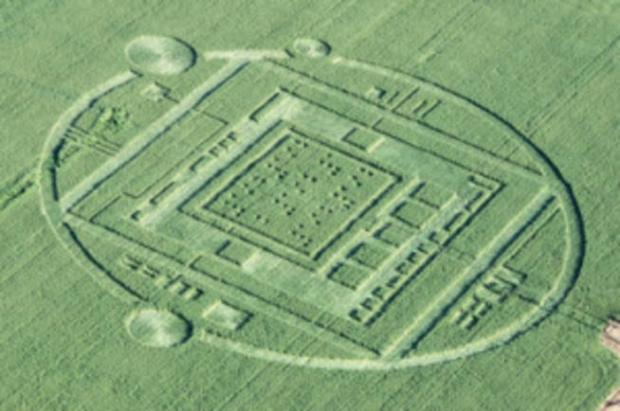