Storage Visions 2014 - Charles stopped by SanDisk booth earlier today and got a chance to speak with Leo Huang about some of the products SanDisk is showing off at the show. SanDisk is showcasing numerous devices across its entire product range, including its new SanDisk Connect Wireless Flash Drive.

SanDisk is also showing off their M.2 SSDs alongside new Ultra DIMM SSD technology that is sure to get any storage enthusiast excited. TweakTown's Paul Alcorn will be conducting a longer interview with SanDisk during the show which you can find on TweakTown in the next day, so stay tuned to for all of the latest from Storage Visions 2014! 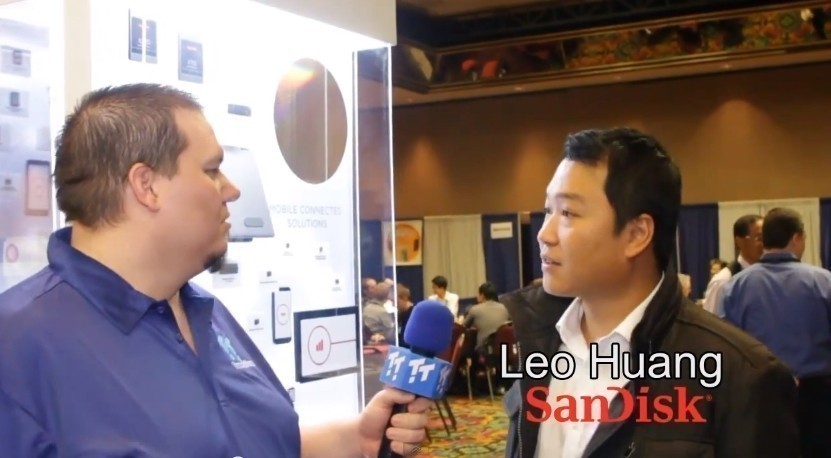