CES 2014 - Chevrolet has used the Consumer Electronics Show 2014 in Las Vegas to show announce its lineup of vehicles will feature 4G LTE through its OnStar infotainment system. 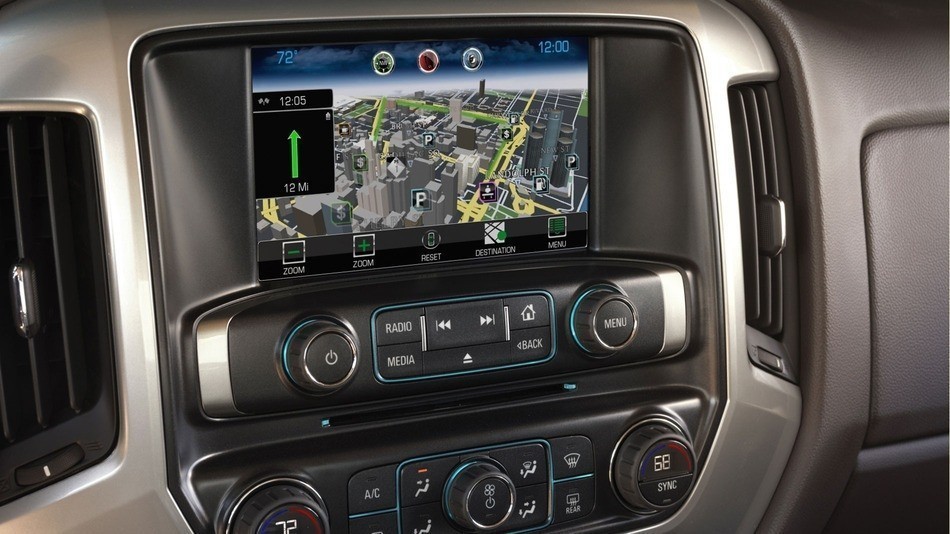 This will provide users with quicker access to the mobile hub's apps and services, compared to the slower 3G connectivity. The new system will feature a built-in Wi-Fi hotspot, so that passengers' devices can connect to a single Wi-Fi hotspot. Mary Chan, President of GM's Global Connected Consumer Department, said in a press release:

We know that our customers rely on being connected on a daily, if not hourly basis, and they expect to be provided with the information and content they desire with no interruptions. A 4G LTE hotspot that's built into a car's architecture will provide a more consistent and powerful Wi-Fi connection than a smartphone.

The new 4G LTE connectivity will be featured in many of Chevrolet's 2015 models, including the Corvette, Impala, Malibu, and Volt. Other models will also feature the faster Internet connectivity, too: Equinox, Silverado, Silverado HD, Spark and Spark EV.