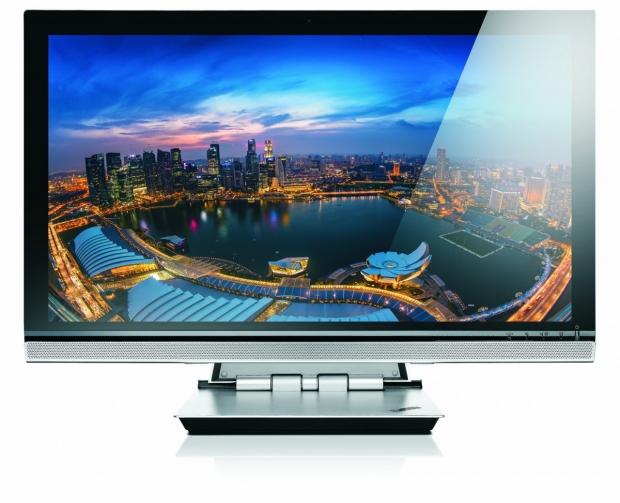 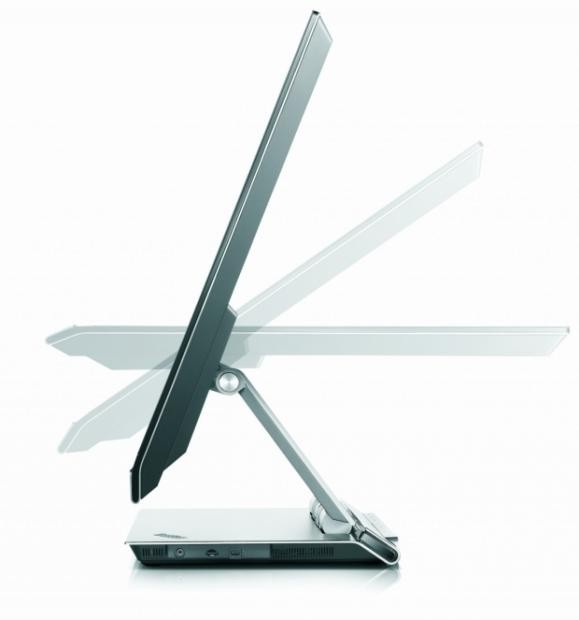 The Lenovo ThinkVision 28 is the first 4K monitor to feature Android, but is being pushed as a professional 4K display first, with the Android desktop when required. The new ThinkVision 28 display features three HDMI ports, one DisplayPort, and five USB 3.0 ports for connectivity. Matt Bereda, Lenovo's Marketing Director, said: "Now you get a very high resolution display that you can use for work situations, as well as being able to have an Android interface that can access applications." 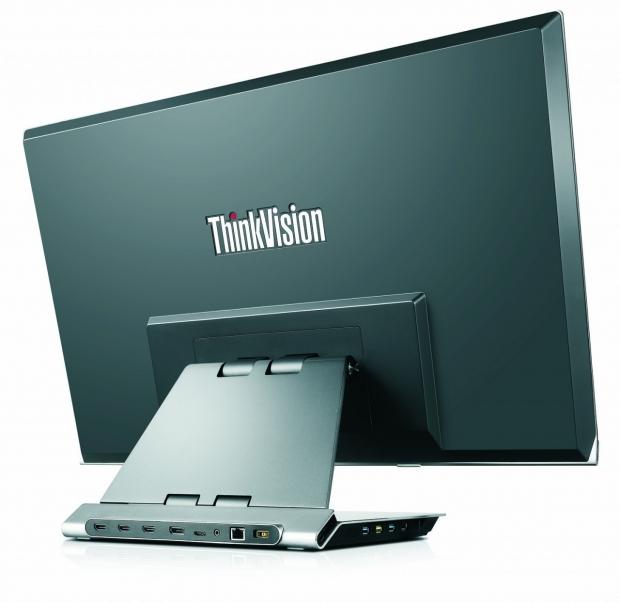 Inside of the ThinkVision 28 is an NVIDIA Tegra processor, and stock version of Android. One of the standout features here is that there is no Lenovo UI being splashed over the stock Android OS - which is a nice surprise. Bereda added: "There are base Android apps installed, similar to what you'd get with your phone. You can expect a similar interface. Kind of the baseline video, camera type of apps, but then you will also be able to download others."