Philips kicked off the Consumer Electronics Show (CES) 2014 by launching a new 27" Gaming Monitor using NVIDIA's G-SYNC technology. G-SYNC immediately renders images, with no input lag as the monitor works directly with the PC's video card. The monitor also provides a 144Hz refresh rate and 1ms response time, is wall-mountable, with a 1920x1080 recommended resolution. The monitor will be released this spring with a $649 MSRP. 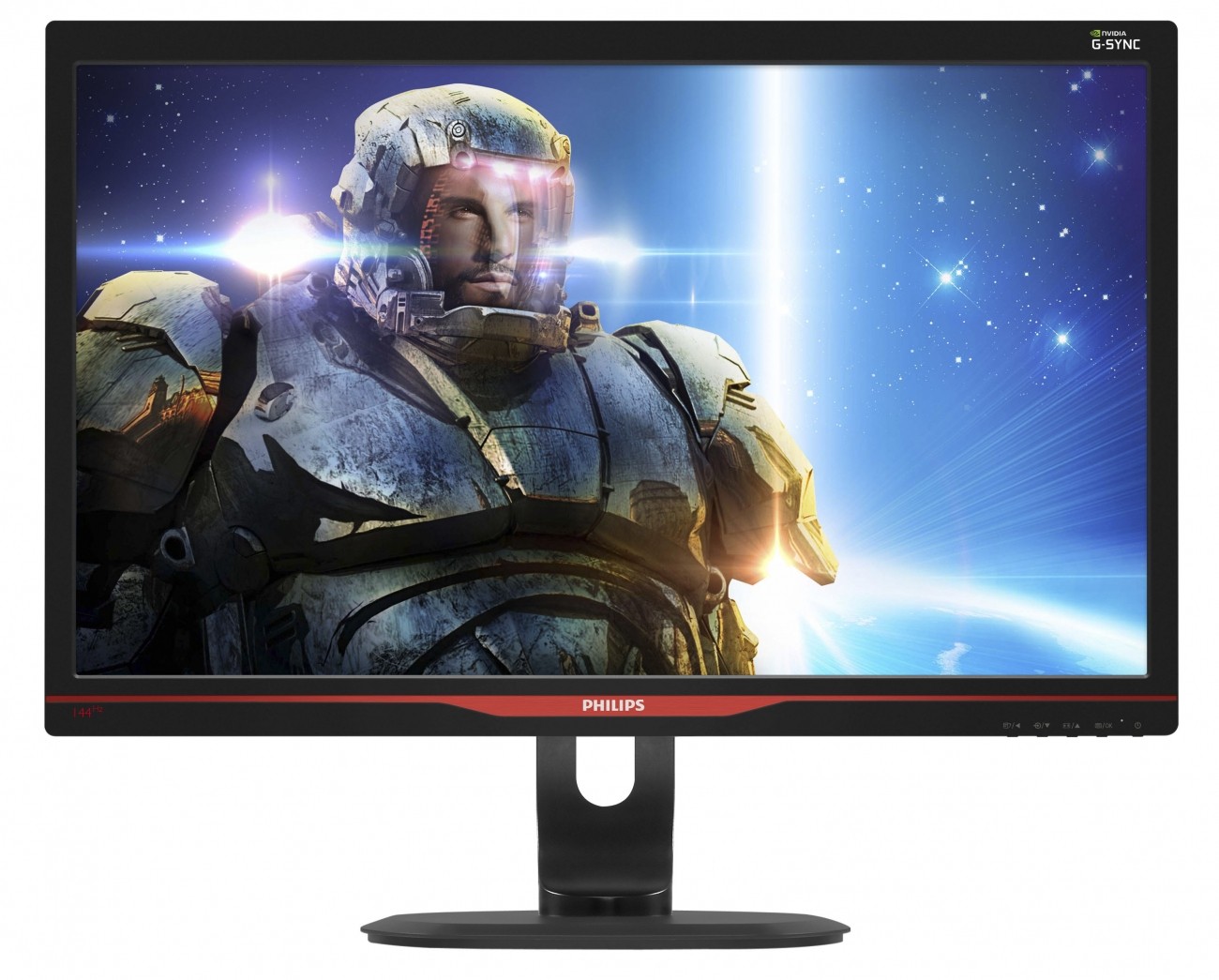 Philips isn't new to the monitor market, but is often overlooked when gamers are thinking of purchasing a new monitor. The company's 144Hz Gaming monitor, for example, received good reviews from those willing to go out on a limb and try it.

Philips will battle Dell and other companies fighting for a piece of the lucrative PC gaming market - and CES 2014 will feature a variety of products geared towards PC gamers.