Popular Linux distribution Ubuntu, released by Canonical, will provide Torrent users from The Pirate Bay to search for torrents directly from the Unity graphic user interface (GUI) desktop. The Canonical team shares Ubuntu releases and updates via torrents and sought to expand free and open software into the user experience. 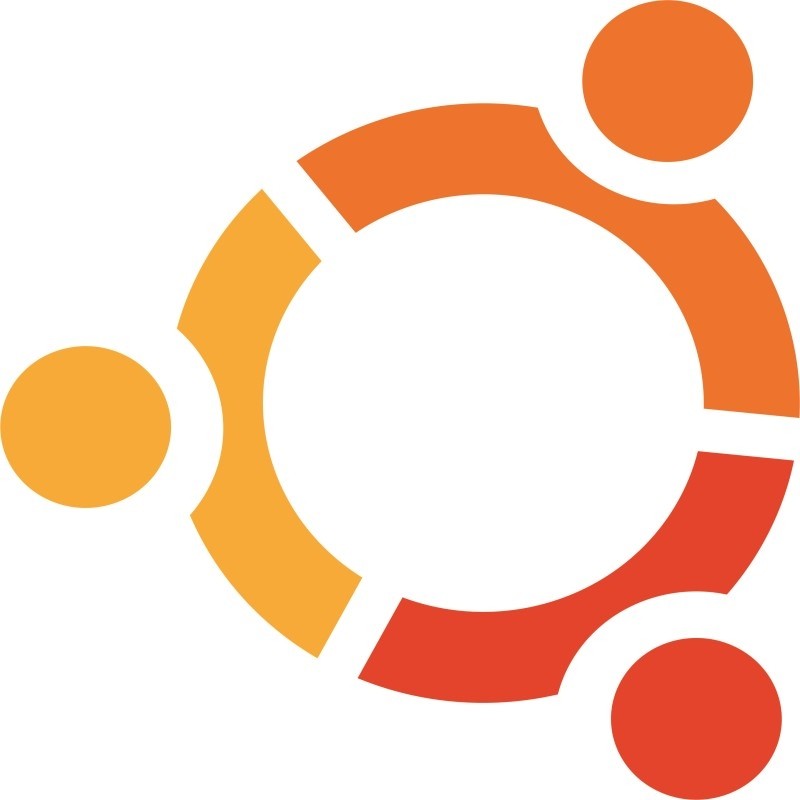 "The Saucy/Trusty early version of the torrents scope has landed yesterday in the scopes-packagers ppa. Not the final design, but a good way to test the functionality (which was initially created for Precise) against the smartscopes Dash."

Desktop Linux distributions are popular among experienced users, and introducing features like integrated torrent searches can help. Microsoft has kept Windows fairly simple and streamlined, but different Linux packages have easy-to-use customizations to enhance user ability to be productive.