Microsoft is successfully guiding users away from Windows XP and up to Windows 7 or Windows 8/8.1 on new PCs, laptops, and other devices. XP's market share dropped from 40 percent at the start of last year down to almost 29 percent currently, with more businesses abandoning the OS. Despite being an archaic OS, much less secure than 7 or 8/8.1, Microsoft set an end-of-support date of April 8, 2014. 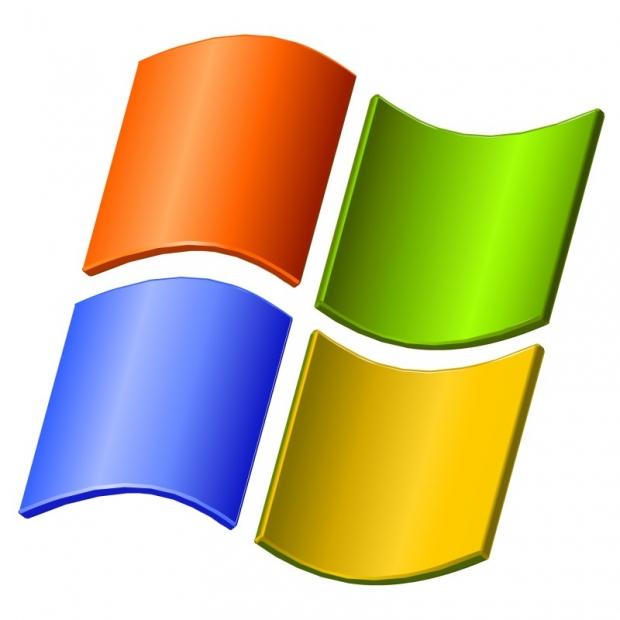 Microsoft wants partners to focus on migrating users directly to 8, but customers have the option to downgrade pre-installed systems to 7 if they are interested in a non-touch OS. There were reports that IT managers weren't taking migration seriously, and many casual users were unaware of potential security threats, but that stance is finally changing.