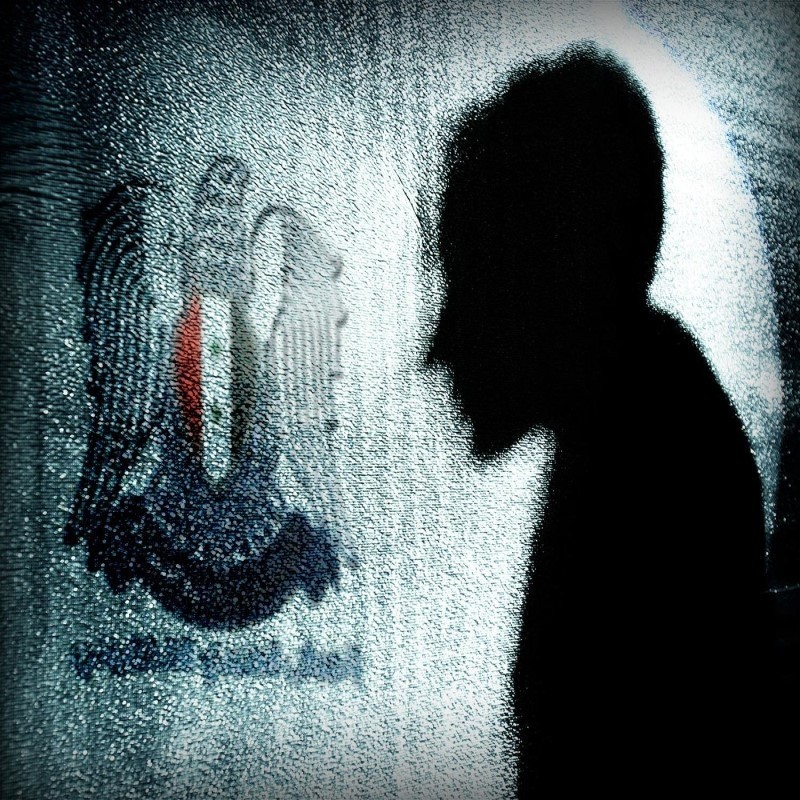 Microsoft confirmed the targeted cyber attack, but said "credentials were quickly reset" before any harm could be done. These types of data breaches are becoming more common, with companies and cyber criminals understanding how important stolen personal information can be.