We've already seen Microsoft change its "Metro" name for "Windows 8-style UI" with all those problems when Windows 8 launched, but now we're seeing a new name, "Mod", which would be the new, new name for the UI. 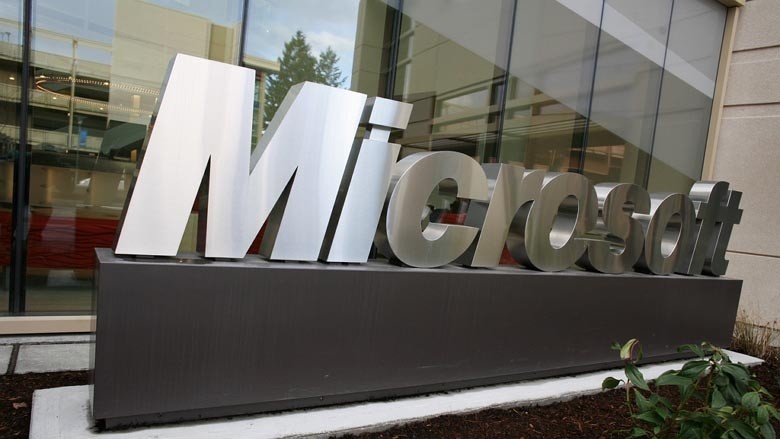 The news is coming from ZDNet, with Mary Jo Foley reporting that Microsoft applied to trademark the word "Mod", which Foley thinks the software giant will use to refer the new modern design in future iterations of Windows. The company has also filed for more words with the United States Patent and Trademark Office, with the following words: "Windows Mod", "Office Mod", and "Microsoft Office Mod".