The all-digital game creator Zynga has announced that it is launching an experiment, where it will accept Bitcoins for in-game purchases on some of its games. 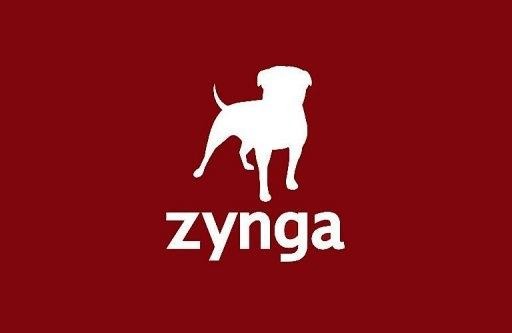 Zynga is working with Bitpay that will allow gamers to use the digital currency in FarmVille 2, CastleVille, ChefVille, CoasterVille, Hidden Chronicles, Hidden Shadows, and CityVille. Does this change your mind about Zynga, that it is now accepting Bitcoin? It won't do much for most, but it's a step in the right direction for Zynga.