Respawn Entertainment co-founder Vince Zampella has confirmed that Titanfall on the PC will not feature any mod support or map editor when it launches, but he did state that the company "will have to evaluate after launch". 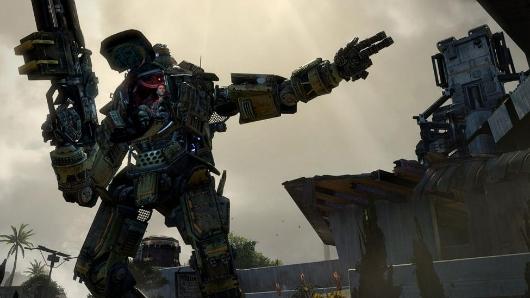 This will come as disappointing, but not surprising news to most - with Titanfall hitting the Xbox One, Xbox 360 and PC - skipping the PS4 - on March 11, 2014. The developer will be making a PS4 version of Titanfall, but not right away.