While on a cruise ship in Ecuador's Galapagos Islands, Amazon founder and CEO Jeff Bezos suffered a kidney stone attack. Bezos was airlifted by an Ecuadorian navy helicopter, flown to his personal jet, and then to the US to have surgery performed. 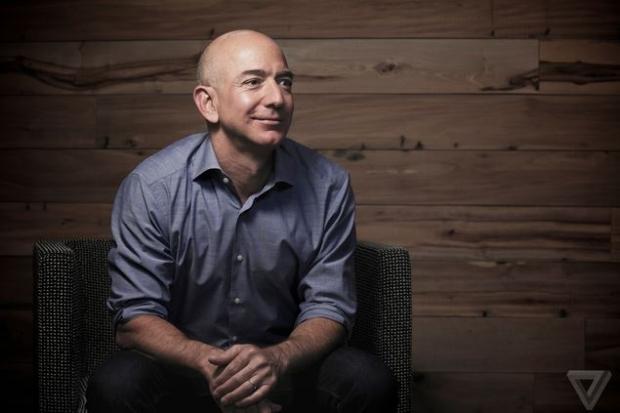 ABC News reports that Bezos suffered the attack on New Year's Day when on the cruise ship, with other media outlets reporting that the Amazon founder received messages of thanks from his family and business partners. Bezos himself has now confirmed the news, with an Amazon spokesperson telling The Verge: "I sent Jeff your note and here's what he sent back: 'Galapagos: five stars. Kidney stones: zero stars."