The TweakTown team is braving the insane weather and descending upon Las Vegas to cover Storage Visions 2014 and CES 2014. With this weather the planes practically need ski's instead of landing gear, but we should all arrive safe in time to get prepared for Storage Visions 2014. Soon after we will be working the CES showfloors. For those also attending Storage Visions feel free to stop by our booth to chat storage. On camera or off, we welcome all to come join us during the show. 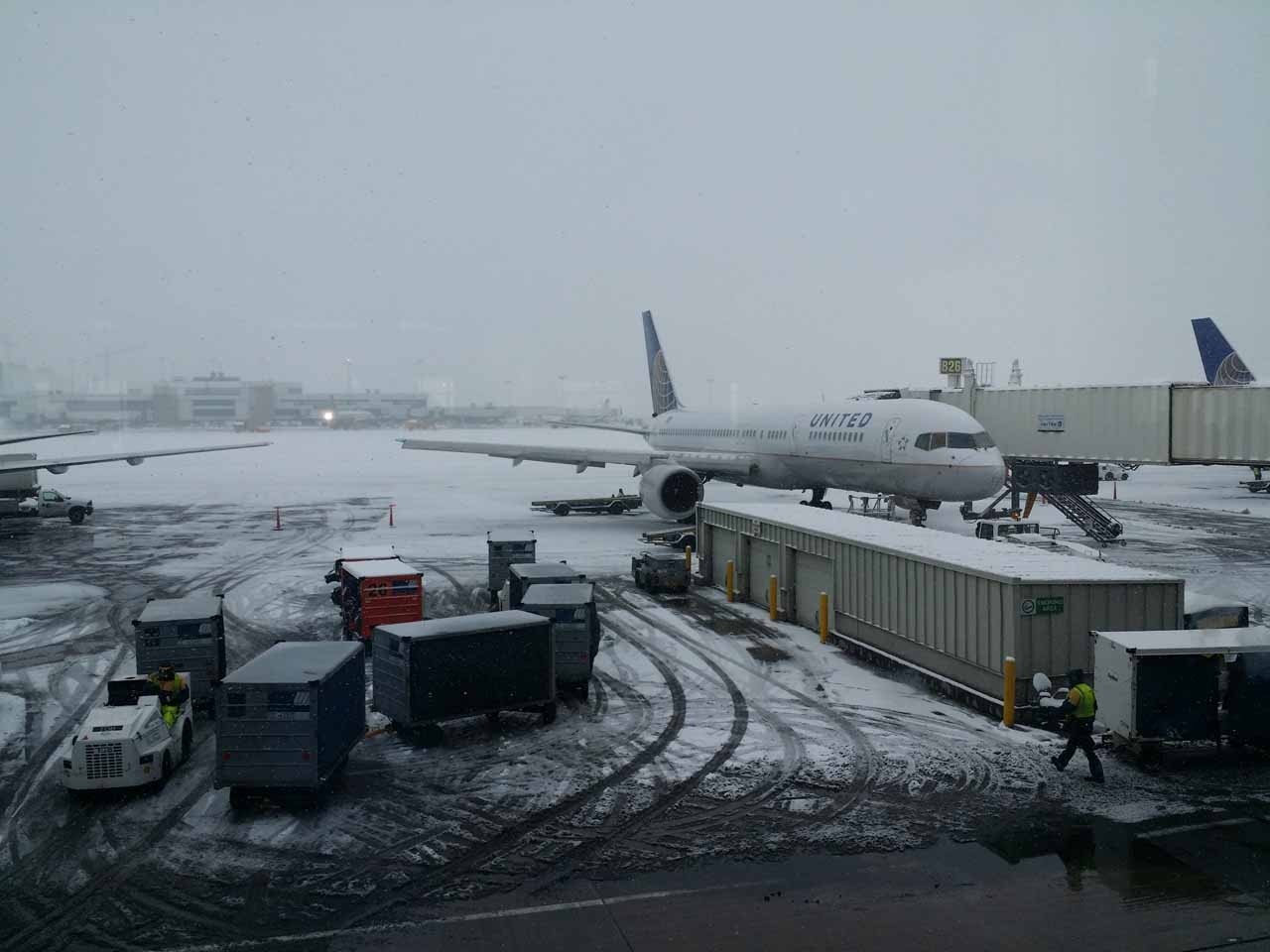 We will have five team members on-site, but just as important we also have other team members from far-flung locations across the globe, including Australia and Taipei, who will also be assisting in providing our readers the best coverage possible during both shows. Here's hoping all of our team members arrive safe, with the weather system slamming the east coast as you can see the lines for missed flights are ridiculous! 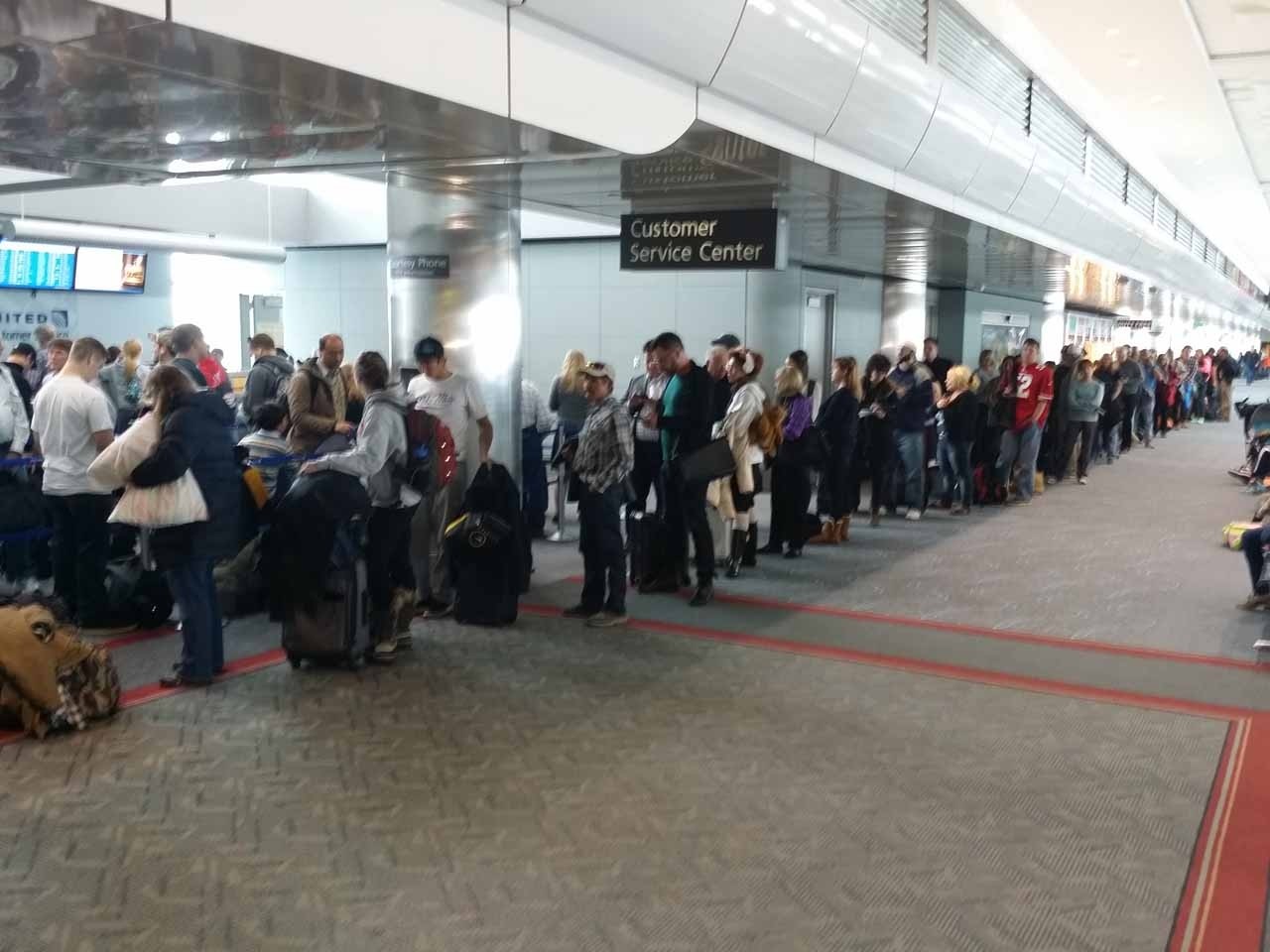 Stay tuned to TweakTown for all the best coverage of Storage Visions and CES 2014!