NewsReviewsArticlesGuidesGamingAsk the ExpertsNewsletterForums
GIVEAWAY: Gaming peripherals upgrade thanks to Corsair worth $280
Trade Shows

CES 2014 - Tomorrow at 8PM local time in Las Vegas, AMD will be hosting some of the world's tech media at the Cosmopolitan hotel, where the chipmaker will discuss its new Kaveri APU. 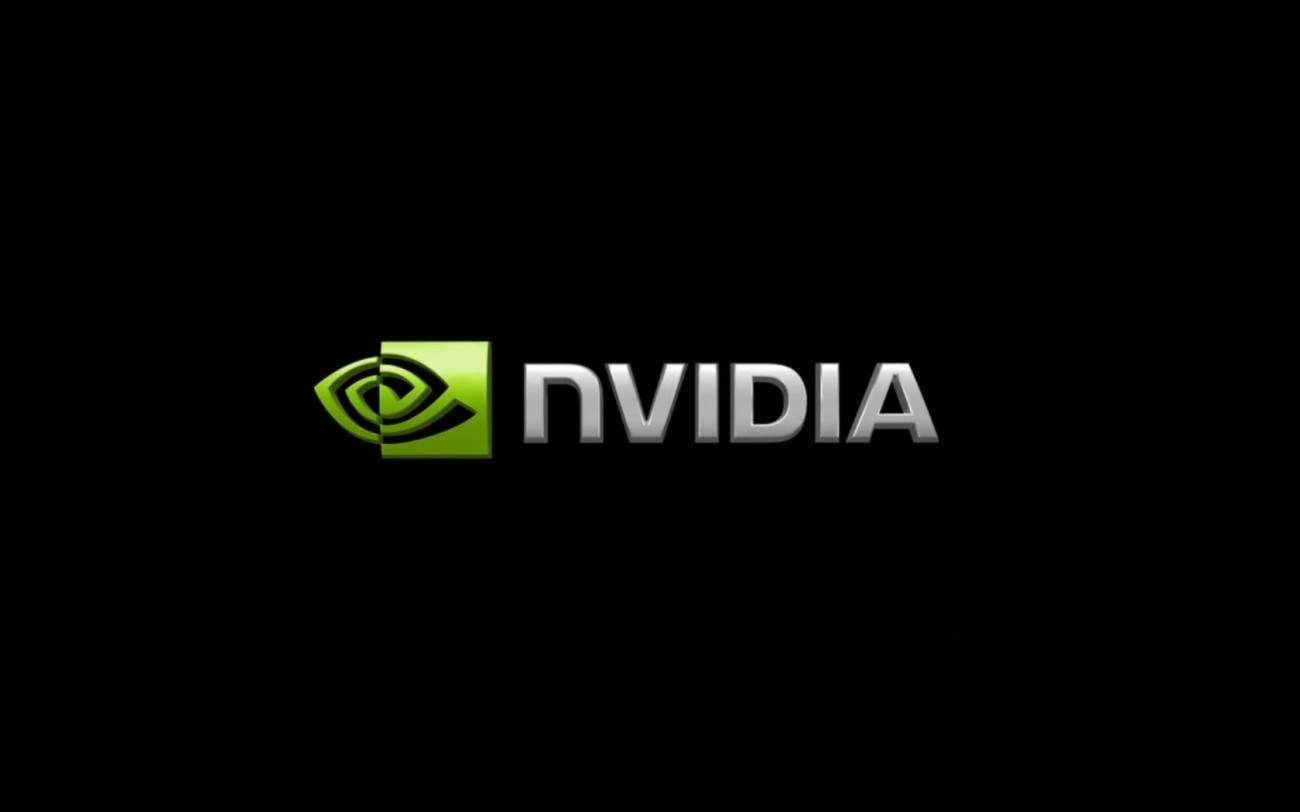 NVIDIA has chosen to announce an event at the same hotel, at around the same time, to talk about its Tegra line of SoCs. We could also see something about Logan unveiled, or the new Tegra 5 SoC. NVIDIA isn't expected to launch anything at CES 2014, but we could see a serious tease at the event. We'll have more as it happens.