When Microsoft launched the Surface Pro 2, its Windows 8.1-based slate featured a quad-core processor clocked in at 1.6GHz. The software giant has beefed up the CPU a little bit, pushing it up to 1.9GHz. 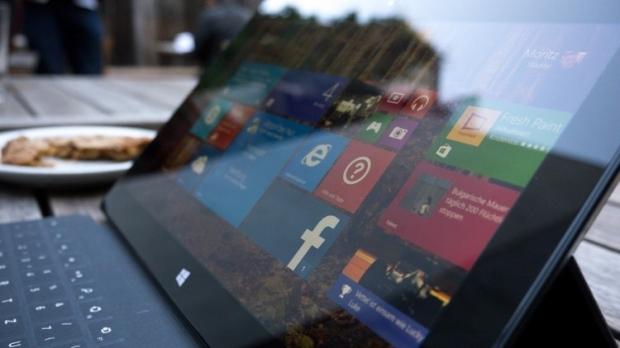 The Turbo clocks have been increased as a result, increasing from 2.6GHz to 2.9GHz. Microsoft didn't stop there either, where it also cranked the built-in Intel HD Graphics 4400 chip from 1.0GHz to 1.1GHz. Microsoft was able to do this all while keeping its 15W TDP in check, which is nice to see. There are also some new CPU features that should be mentioned, too: vPro, VT-d, TSX-NI, Trusted Execution Technology and a few other enterprise-related goodies.