CES 2014 hasn't even begun and we're already being introduced to a slew of new devices, a few of which have been announced by Samsung. The South Korean giant has just outed two new cameras, the refreshed Galaxy NX20, and the new Galaxy Camera 2. 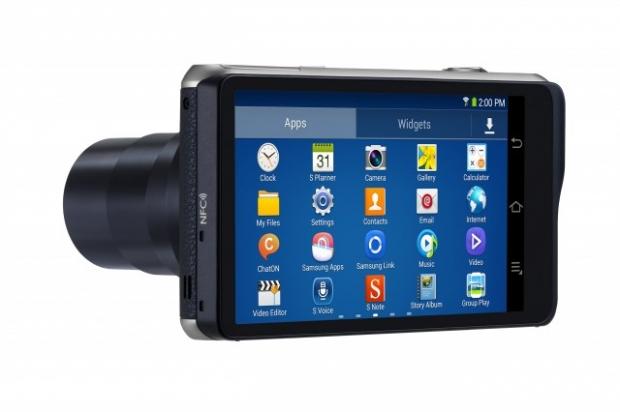 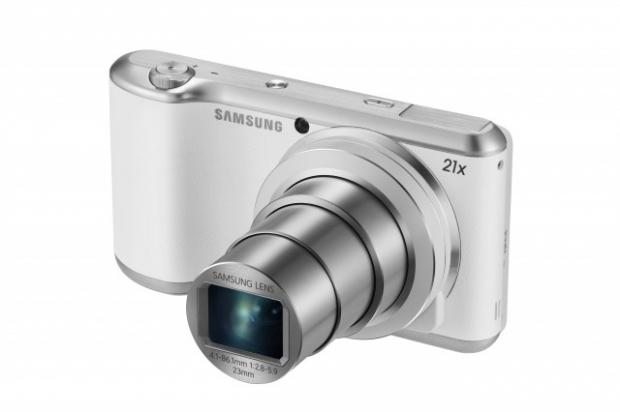 Moving onto the Galaxy NX30, where we find an interchangeable lens, making it the first interchangeable lens camera that runs a mobile OS - which isn't Android by the way, it's Tizen - Samsung did say quite a while back that it wanted its OS on a variety of devices, not just smartphones. Samsung has stepped it up, offering a copy of Adobe Lightroom 5.