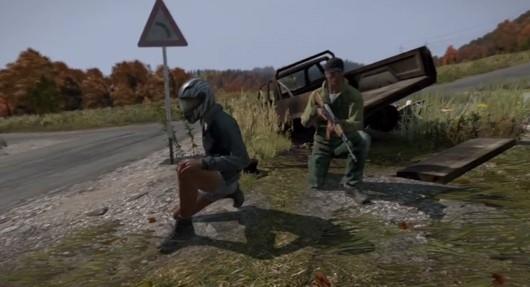 This is quite the achievement, considering it's still an Early Access build. DayZ has already seen a peak concurrent user base of over 40,000 players, which is another milestone in itself. Since it's release last month, there have been three major updates to the game, with many, many more to come.