During BlackBerry's event in 2013 announcing BlackBerry 10, the company surprised everyone by appointing singer, Alicia Keys, as the new Global Creative Director. While this position was mostly for publicity, it represented the length that BlackBerry was willing to go to save itself from financial ruin. 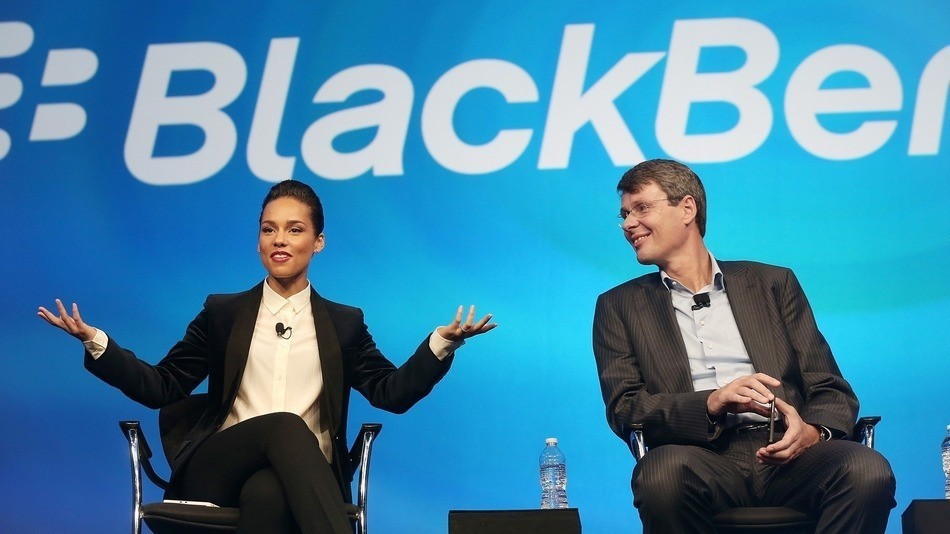 Now less than a year later, and with new management steering the ship, Alicia Keys has been relieved of her duty. While no official reason has been mentioned for her departure from her honorary position, it could be due to the fact that Keys never really gave up her iPhone or iPad for BlackBerry devices. Just weeks after the BB10 announcement, Keys tweeted from the iPhone she reportedly gave up for the new at the time BlackBerry Z10.