With the cryptocurrency quickly becoming the next big bubble, new "coins" are popping up every day. Today coders has announced a new digital currency called Coinye West, and is based on the open source Bitcoin code. "Coinye West is a cryptocurrency for the masses," says its creators. 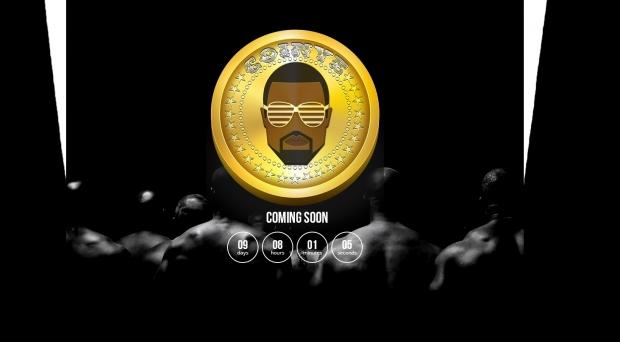 While this is most definitely nothing more than an elaborate joke, the Coinye West coins could take of and actually gain some kind of value, similar to how the Dogecoin, another joke turned real cryptocurrency did. One thing is for sure though, investing is advised as if the Coinye West coins do inflate to anything near the size of Kanye's ego, we all will be billionaires!