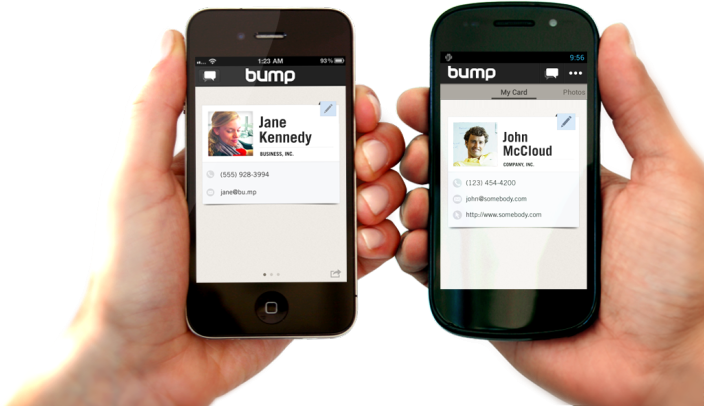 The shutdown announcement came late last night via the company's CEO and founder, David Lieb, who quietly broke the news via blog post last night. Google says that users can export their data by simply using the app and following the export instructions provided. This saddens me asbump is one of the apps that I used most often to trade contact info with colleagues and friends.