Just a few days ago, Deadpool was part of Steam's Winter Sale, but today the game is not even listed on the service. Other digital distribution sites such as Xbox Live and the PlayStation network have removed the game from sale as well, and at the moment no one seems to know exactly why. 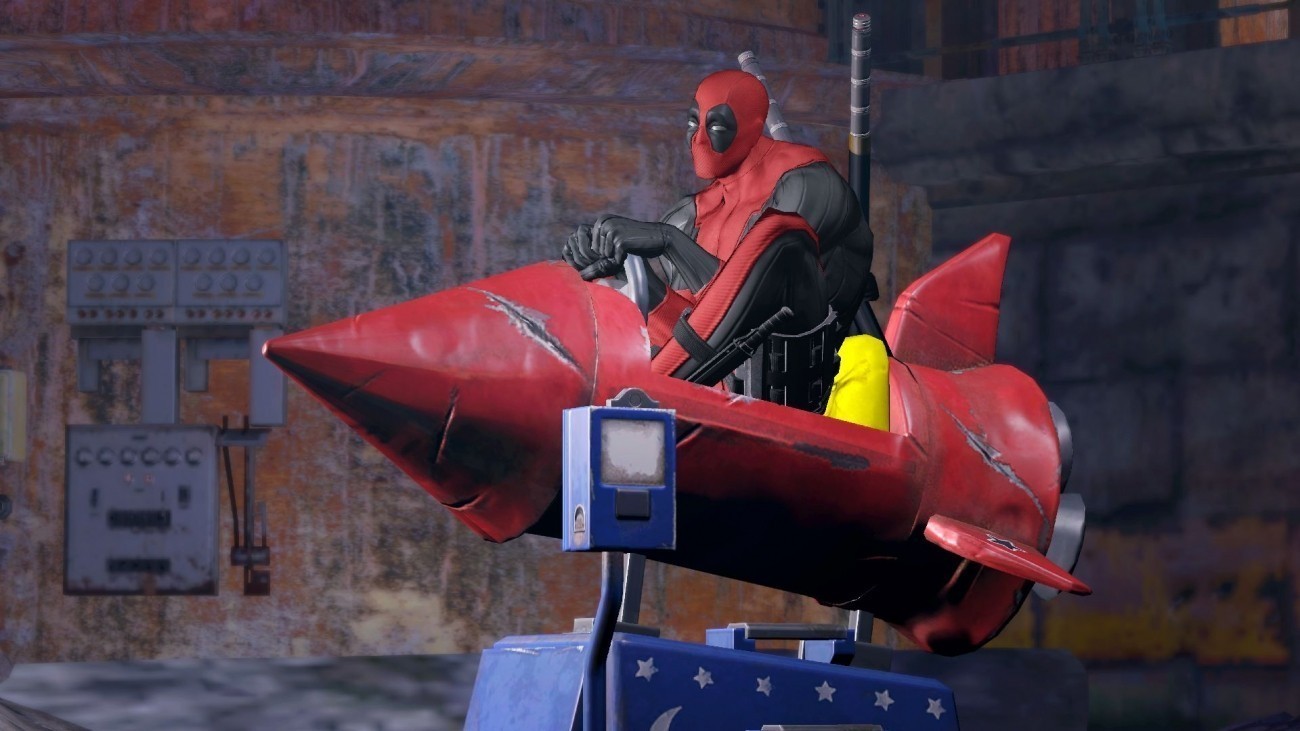 The Deadpool trademark is owned by Marvel with the video game being developed by High Moon Studios and published by Activision, and was one of the better games released in 2013, but now it appears that something behind the scenes has halted all sales. While nothing has been confirmed yet, I am willing to speculate that licensing issues between one of the parties involved has caused the game to be pulled, and that it will return shortly.