Despite all of its efforts in 2014, the MPAA was unable to curb illegal downloading of some of the years biggest movies. TorrentFreak has just released a report that says that Peter Jackson's The Hobbit: An Unexpected Journey was the most pirated movie of 2013. 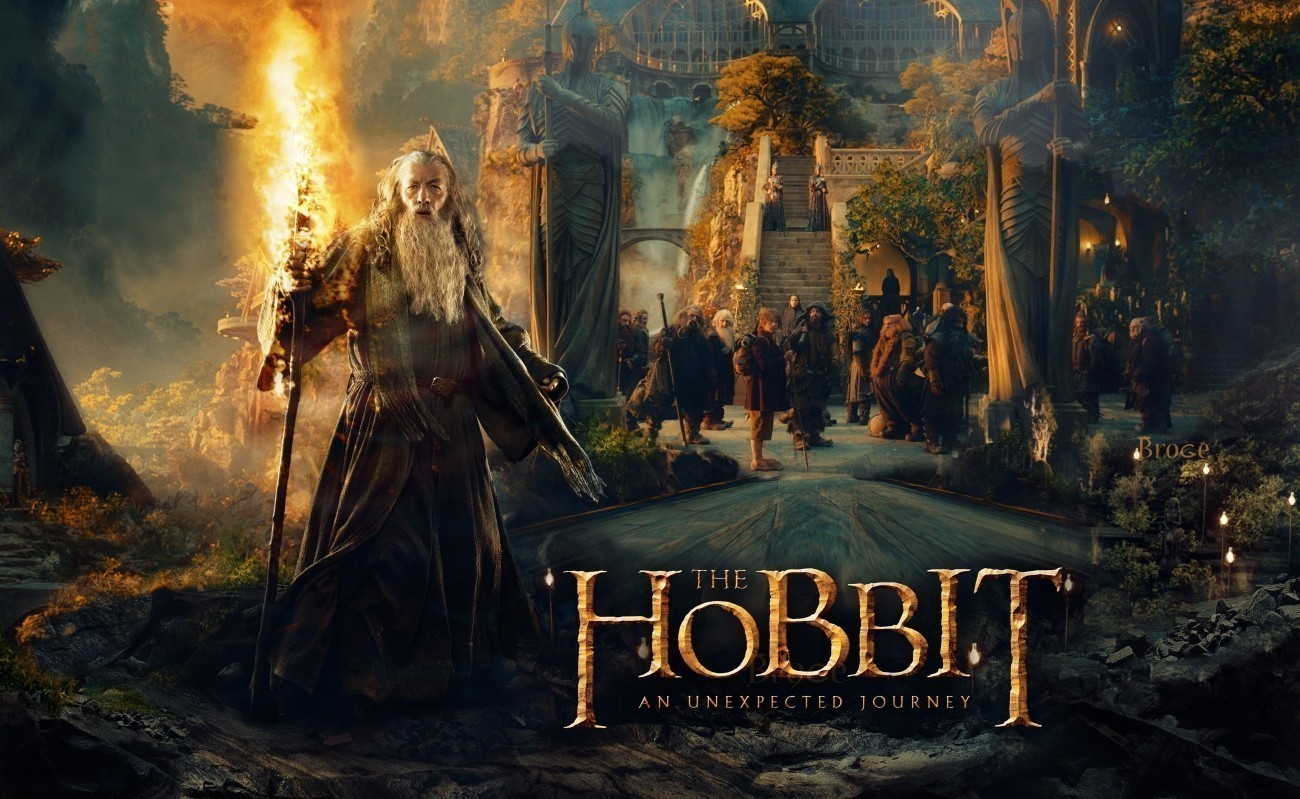 With more than 8.4 million downloads, the Hobbit takes the cake for 2014, but is still a bit off from last years winner, Project X, which was downloaded more than 8.72 million times. The numbers are expected to be much higher however as TorrentFreaks numbers do not take illegal streaming, and cyberlocker based downloads into account. One thing is for sure though, with The Pirate Bay, and other torrent sites facing heavier pressure, the battle over piracy is far from over.