With Chromebooks becoming more popular than ever before, Samsung has decided to step up its offerings and release a model with some serious processing power. The new unnamed Chromebook will feature an 12-inch scree that features a resolution of 2560x1600, which will rival Google's Chromebook Pixel. 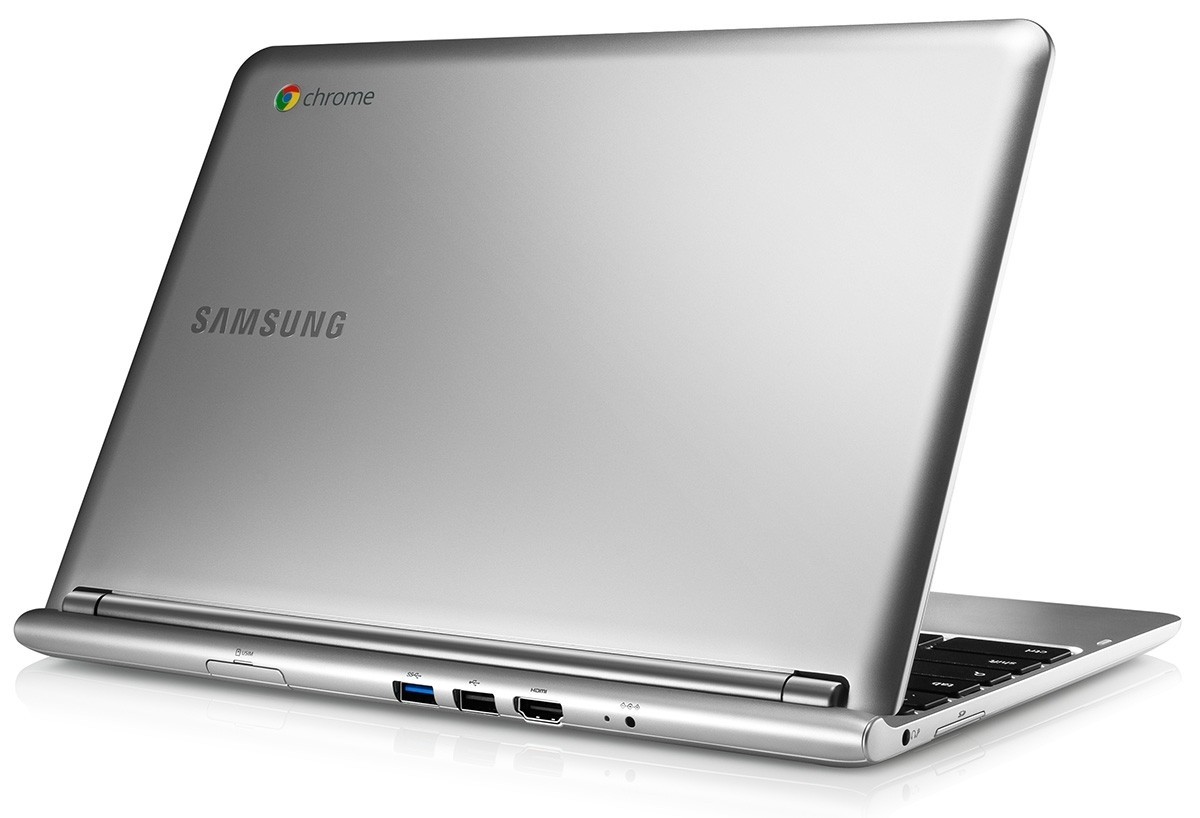 The biggest feature is not the screen however, but is the Samsung Exynos Octa-Core processor under the hood. The Exynos 5 8-core processor is built on Samsung's "big.LITTLE" design process and will make the new Chromebook the most powerful ever. 3GB of RAM and 32GB of on-board storage paired with USB 3.0 and a 7-hour battery will make this 2.5-pound notebook something of a must-have.