HP has been in financial trouble for some time now as a result of a dwindling PC sales market, and today the company is preparing for yet another round of layoffs that could see as many as 5000 more employees fired before the end of the year. In a new SEC 10K filing HPO raised its estimated layoff numbers to 34,000. 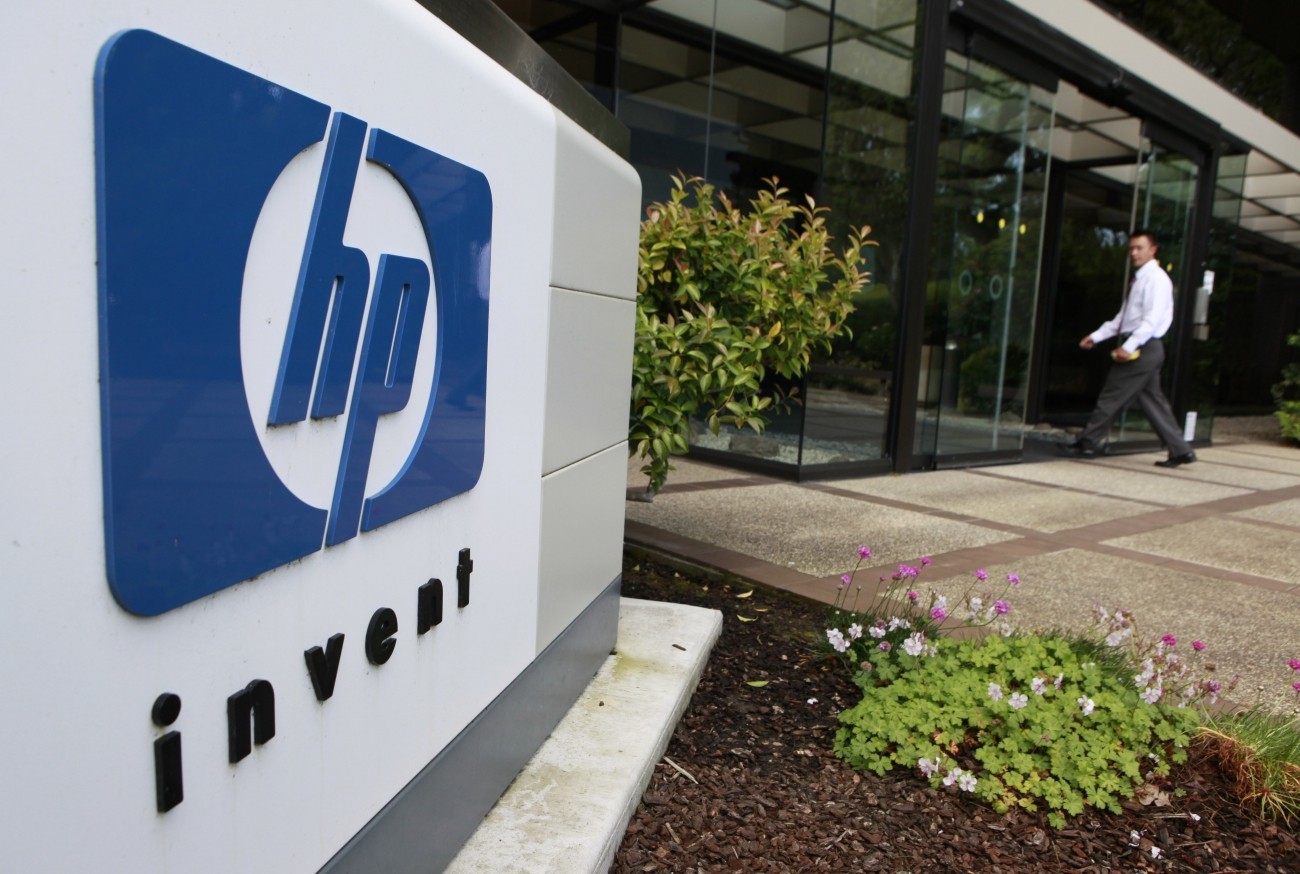 While 34,000 people losing their jobs is definitely a tragedy, HP will save $4.1 billion which might be enough to save the company from going under. With HP already having laid off 24,600 employees, it has until October to fire the other 9,000. 2013 was not a good year for big business, with companies like BlackBerry, OCZ, and HP reporting major financial woes. Here's hoping 2014 will be a better year all around!