Since the dawn of the tech era, obsolete prototypes of revolutionary hardware have caught the eyes of collectors all over the world, and Apple prototypes have always been at the top of this list. Recently an original iPhone prototype surfaced in an auction on eBay, and wound up fetching quite the premium. 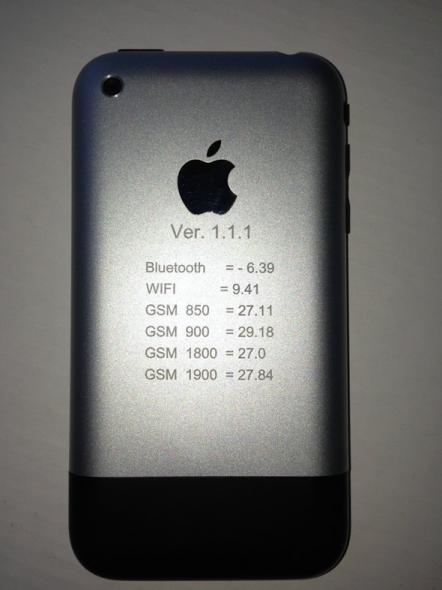 Claimed to be one of five prototype models in existence, the iPhone sold for $1499, but no details were given on how the seller managed to get his hands on the rare device. The phone appears to be a legit prototype, but Apple has not confirmed or denied this fact. Wither way, someone just got a cool piece of history at a fair price.