Last year LG unveiled a wearable fitness tracker dubbed the Smart Activity Tracker, but the exercise band never made it past the CES showroom floor. Today it appears that LG took that design back to the drawing board and is prepping an all new fitness tracker for 2014. 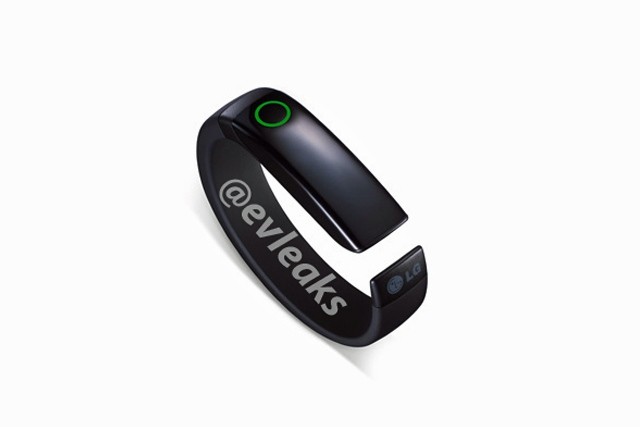 Today everyone's favorite leakster @evleaks has unveiled a new wearable activity tracker called the Lifeband Touch, which is strikingly similar to the device shown off last year at CES. While LG has denied rumors that it is developing heath and wellness wearables, no one can deny that this rendering looks quite legit! With CES 2014 only a week away, we may see the device launched earlier than anyone expected!