PC gaming is dying? Not according to Valve's numbers for its digital distribution giant: Steam. According to the Steam stats page, the peak user count of 7.6 million. 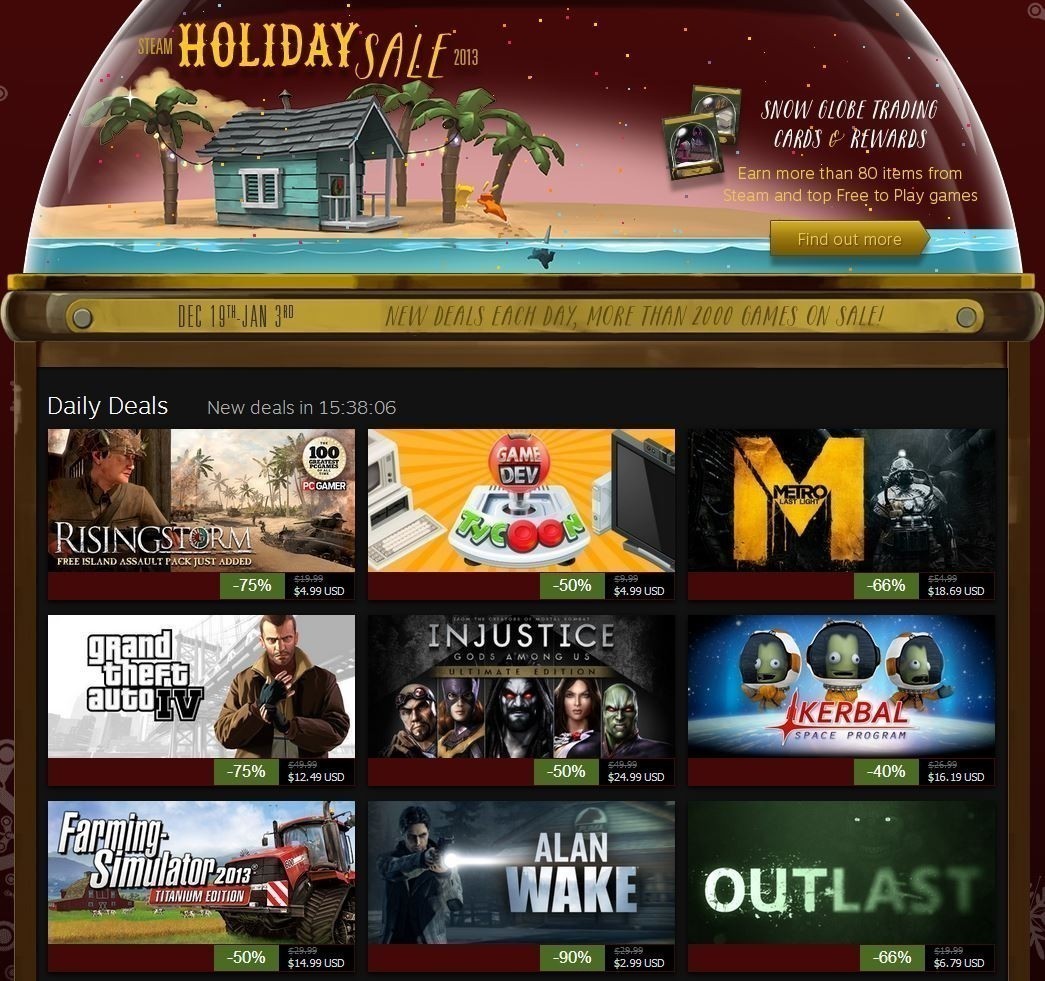